News
Home / News / How to replace the door handle?
News

How to replace the door handle?

1 Remove the fixings of the door handle. There are many […]

1 Remove the fixings of the door handle. There are many types of door handles, different manufacturers, and the use time of the handle is different, the method of removal is also different. Several methods are listed below, you can try them one by one in order:

Screw method. Remove all visible screws: the position of the screws near the latch plate between the two sides of the door is fixed, but the positions of other screws will be different depending on the type of handle and the manufacturer. Try to look for screws on the round doorknob plate on the side of the door or the neck of the doorknob. 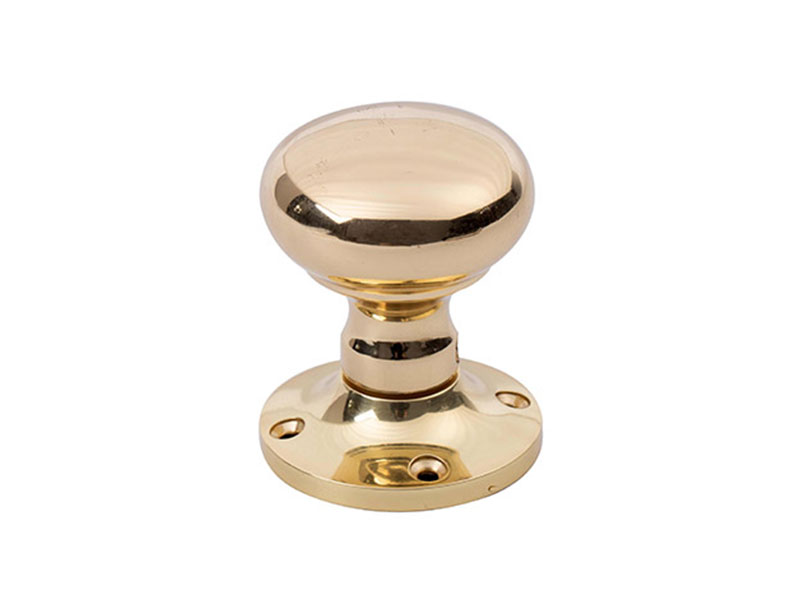 Find the hole method. If you can only see small holes on the door handle, but cannot find screws or other removable objects, it means that the object to be removed is likely to be hidden in the small holes. Find a pin or the like to push it into the small hole, and then try to pull the door handle from various directions. There is always one direction that can expose the latch plate inside, and then remove it.

Bolt method. Use a knife, screwdriver, or other narrower tool to pry open the round plate around the handle, and be careful to stand farther from the door. The round plate should be easily broken, and then the thick metal plate covered by it can be clearly seen. There should be small holes or gaps on the board, through which you can see a latch plate, and the whole handle can be easily disassembled after pulling the latch plate off.

Thread method. Use a wrench (or bare hands) to turn the round plate around the handle counterclockwise until it is loosened, and then unscrew it by hand. Follow the same steps on both sides of the door. At this time, the thread of the handle appears, and the hole inside can be seen. Turn the handle until you can see the snap lock or latch in the hole. Use a screwdriver to push it in and pull the handle down. It shouldn't be too much effort.

2 Remove the door handle. After the entire structure is loosened, the handle can be removed. Remove the handles on both sides of the door and put them aside.

3 Remove the latch assembly (where the latch on the door side pops out). Unscrew the upper and lower screws of the bolt, and carefully pry off the bolt plate with a flat-blade screwdriver.

4 Disassemble the internal structure. After the screw of the latch assembly is unscrewed, it can be removed from the door together with the entire internal structure of the lock. That's it! Then install the new door handle according to the manufacturer's instructions.

How to remove the door handle?

2. The lock with the fastening screw cannot be seen from the outside. First remove the screw at the bolt part and remove the bolt. There is a small hole on the lock rod between the handle inside the room and the door. Or find a pointed object by yourself, insert it into the small hole and press and pull out the head of the door handle. After the rotating head is removed, rotate the fixed metal plate close to the door on the lock lever to remove it, and you will see Two fixing screws, remove the screw and fixing iron piece, you can remove the whole lock outside the room.